Home > Thoughts of a Worship Leader > Thankful Feels too Small 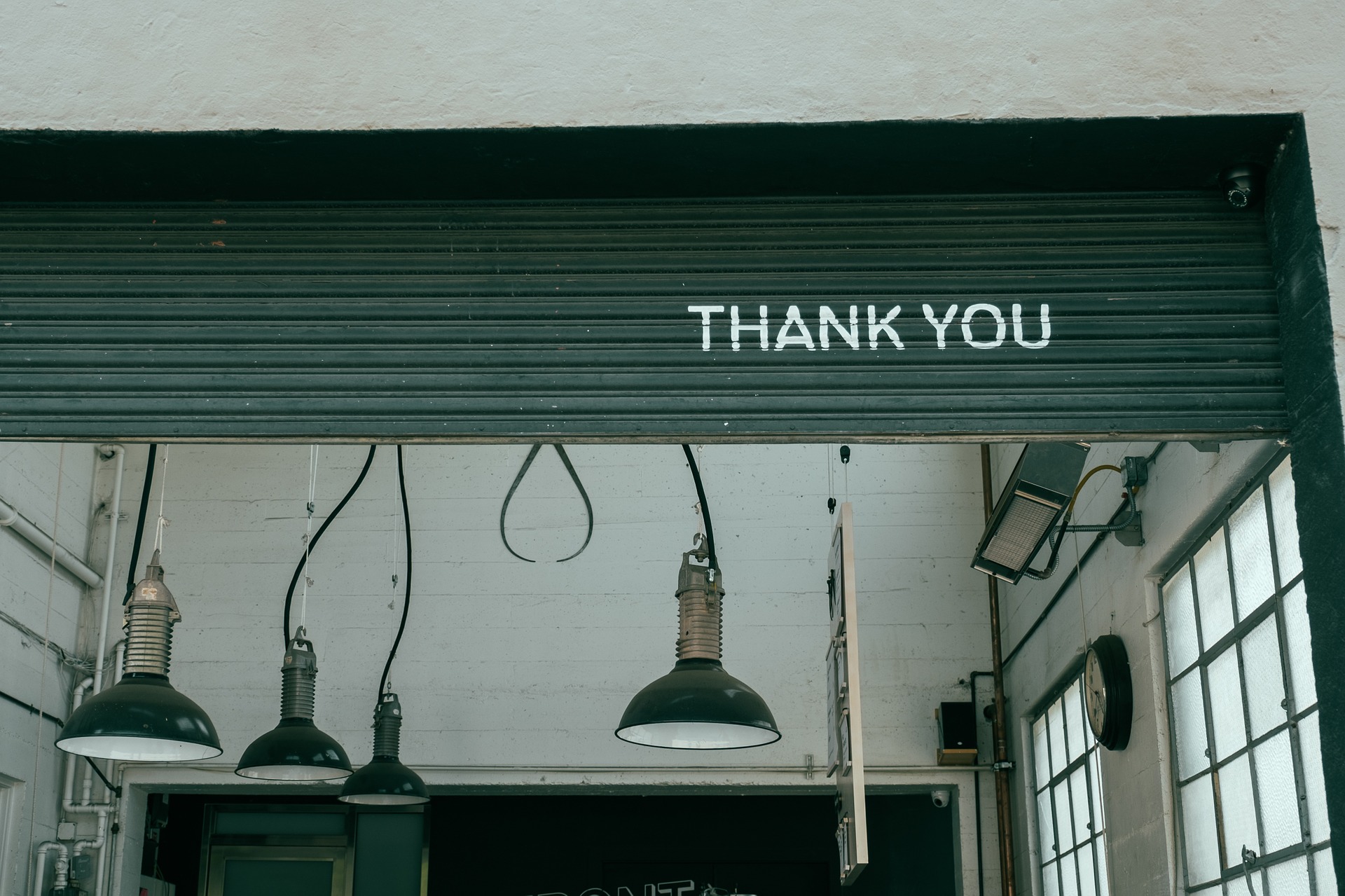 Saying the word thankful feels to small after the last few weeks….

Story has always been a big deal to me. There is a lot that goes on behind the scenes that guides your response to interactions with people. We tend to respond to life based on our story. Recently I have really started digging into stories about people.  For instance, there are many homeless around me. I want to know their story. Where did they come from? Each one is a real person that has a story to tell.

November 7th was a normal morning. If you’re like me, you woke up after a night sleep but then we heard about Thousand Oaks, CA. Over night there was a mass shooting at the Borderline and Grill. My personality is to want to know details. Remember, I like the story. Who did it? What was the reason? Where did he or she come from? Then my mind shifted to the victims. I started asking those same questions. 12 people lost their life that night. Each person has a family and a group of friends. They had a circle of influence that would be directly effected by this night that would change their lives forever. Mass shootings have become a thing in the US that we glance over. Its a story for a few days but then we move on and forget that there are people involved still grieving the loss. Their story has changed. It has taken a turn that no one saw coming.

Then the Woolsey and Camp Fires started. Some of the same people that were processing this shooting are now within 24 hours evacuating their homes. Many of which will lose their homes. Paradise, CA (and surround communities) see total devastation. Videos start popping up online of people fleeing for their lives. You hear a dad singing to his daughter. You hear a lady praying while her husband drives through the fire. Ultimately in the coming days, more than 14,000 families lost their homes and many people lost their lives. Story matters here. Each home represents loss for a family. These are real people. Often times I read articles and see videos but my mind tells me its a movie. This can’t possibly be real. Reality then sets back in as I am reminded that these people are real. They don’t get to have the holiday they were planning on. Their table is gone.

In between these crazy things, I lost two college friends and a great aunt. One was murdered while showing an act of kindness to a stranger. The second one had a heart attack while on a trip to Spain. My great aunt stepped into eternity after living a long & great life.

Saying the word thankful feels too small. As we head into Thanksgiving and Christmas, look around you. Time is moving fast and everyday is a gift. Moments spent with your family and friends should be moments you cherish for a life time. Create the moment. Saying the word thankful just doesn’t feel big enough. I want to make memories with my family that they carry with them for a lifetime. Stuff is temporary and memories are forever.